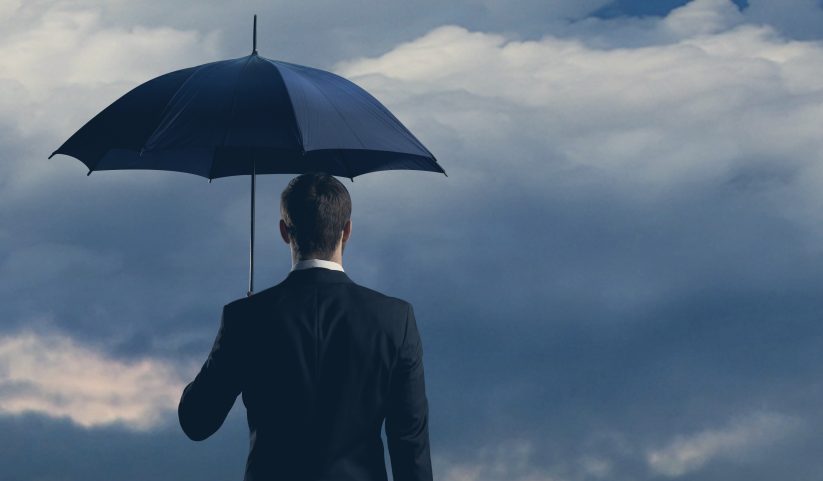 The bigger the choice, the harder it is to choose

Under the new preventive restructuring procedure, landlords have to fear the short-term termination of long-term leases, even outside of formal insolvency procedure

Despite critical debate, the German federal government remains on course with its plan to transpose the European Directive on Preventive Restructuring Frameworks into German law by the end of the year. The far-reaching changes to German insolvency law include the introduction of a ‘preventive restructuring framework’ for restructurings outside of formal insolvency procedures. This will also have implications for long-term leases. Under the current plans, tenancies could be terminated with a 3 months’ notice period if this serves a legitimate restructuring purpose. Until now, such regulatory intervention would only have been possible in insolvency proceedings. 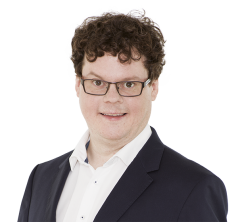 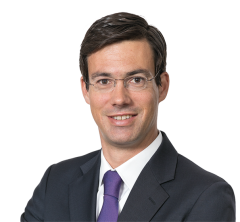 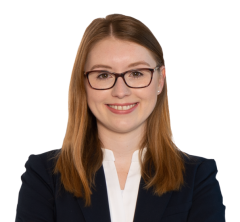 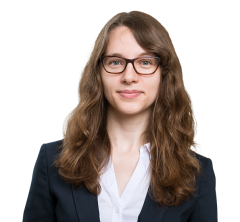