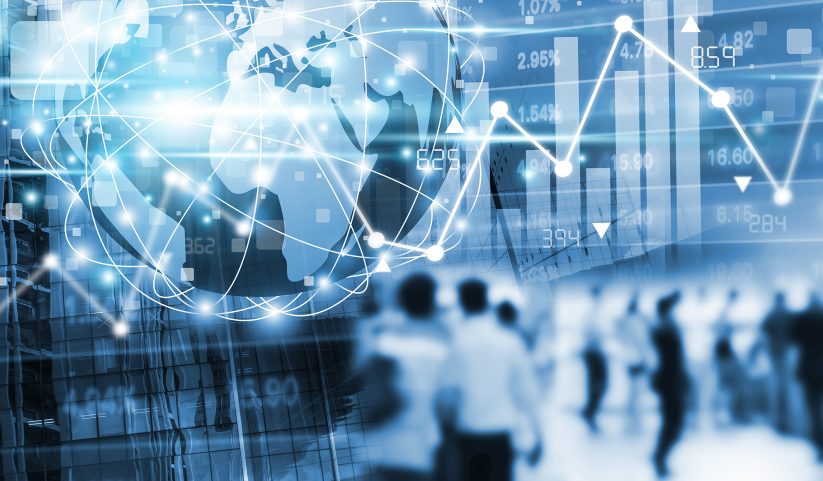 The European Commission recently announced a renewed extension of the transitional PRIIPs KID regime for the fund industry until 30 June 2022.

The renewed extension plans are caused by a lengthy coordination process among the European Supervisory Authorities (ESAs) on technical standards (RTS) for the PRIIPs Regulation which reconciled the draft RTS at the beginning of March 2021. The final RTS are not expected to be published until the fourth quarter of this year. Hence, the European Commission proposed to apply the PRIIPs requirements for the fund industry six months later. Accordingly, investment funds and distributors will not be required to prepare key investor information in the form of a PRIIPs KID or make it available to retail investors as part of an advisory service or distribution before July 1, 2022. We assume that the amendment will be implemented shortly via quick-fix procedure. 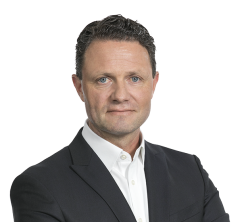 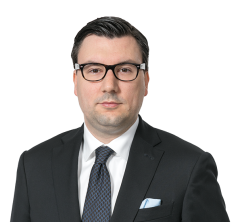 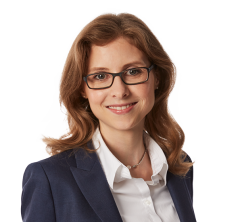 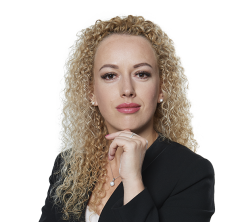