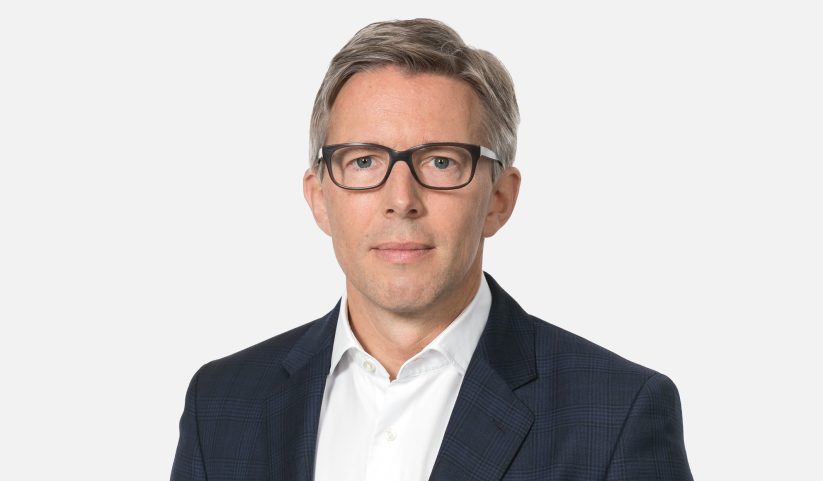 GSK Stockmann has comprehensively advised the Wilhelm von Finck Group (PE & Development) on the acquisition of 20% of the limited partnership shares in the project developer AVIAM, which specialises in care homes and residential real estate. The parties agreed to keep the purchase price confidential.

AVIAM Projektentwicklung AG & Co KGaA, based in Grünwald near Munich, arose out of the Bavarian residential developer Luxury M in 2019. Since then, the company’s deal volume has increased to approximately EUR 150 million. With the involvement of the Wilhelm von Finck Group as a strategic long-term investor from the region, it is planned to realise sustainable and, specifically, large-volume projects with a project volume of more than 100 million euros in the two business areas of care homes and residential real estate. This is intended to further expand the portfolio, which is currently still predominantly located in southern Germany.

Günter Koller, former founding partner of GSK Stockmann and managing director of the Wilhelm Finck Group, was appointed to AVIAM’s supervisory board.

GSK Stockmann provided comprehensive legal advice to the Wilhelm von Finck Group on the participation, in particular on the share purchase agreement and the joint venture agreement.

Dirk Brückner, who has been supporting the company for many years and most recently also advised on the further development of former Karstadt Sport in Neuhauser Straße in Munich, was the lead partner. 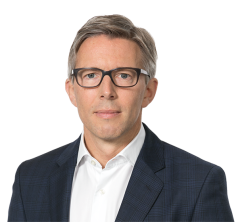