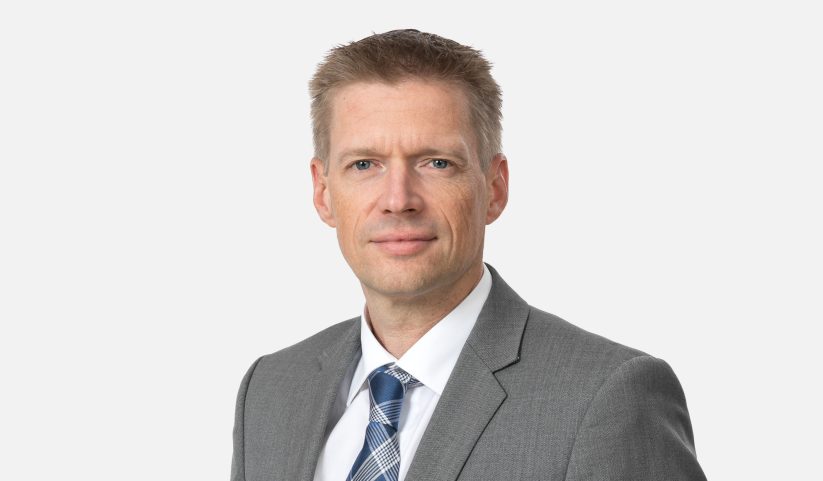 GSK Stockmann advises Niedersachsen Ports GmbH & Co. KG on the financing of an LNG terminal in Stade-Bützfleth with a lending volume of 100 million euros

GSK Stockmann advised Niedersachsen Ports GmbH & Co. KG (“NPorts”) on the financing of the construction of a €100 million LNG terminal in Stade-Bützfleth. The lender is Norddeutsche Landesbank Girozentrale. The project is also being co-financed by the Federal Republic of Germany and the State of Lower Saxony.

A week ago, NPorts handed over the new liquefied gases jetty constructed in record time to Uniper SE for the handling of LNG in Wilhelmshaven. NPorts is now taking an important step in its next significant port infrastructure project, which is intended to support Germany’s energy supply as well as the country’s planned energy transition.

The LNG project in the Port of Stade includes the construction of an LNG terminal, which will initially be operated by the Federal Republic of Germany with a floating storage and regasification unit (“FSRU”). The FSRU is scheduled to enter operation at the end of 2023. A land-based regasification plant is planned for a later date and is expected to be operated by Hamburg-based Hanseatic Energy Hub GmbH. The new port infrastructure is under construction and the FSRU is scheduled to go into operation in winter 2023/2024. Once the handling of LNG imports is no longer required, the new port infrastructure can be used for the handling of green gases (such as hydrogen or ammonia) without the need for any major conversions.

GSK Stockmann provided comprehensive advice on all legal aspects of the financing with a team led by Stefan Koser and Rebecca Comtesse. Furthermore, Arne Gniechwitz, Oliver Koos and Manuel Feller have been advising NPorts on state aid and contract law issues since the start of the project. 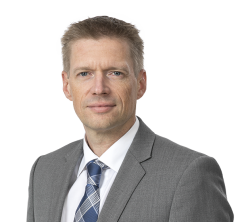 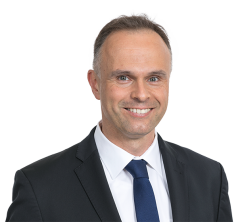