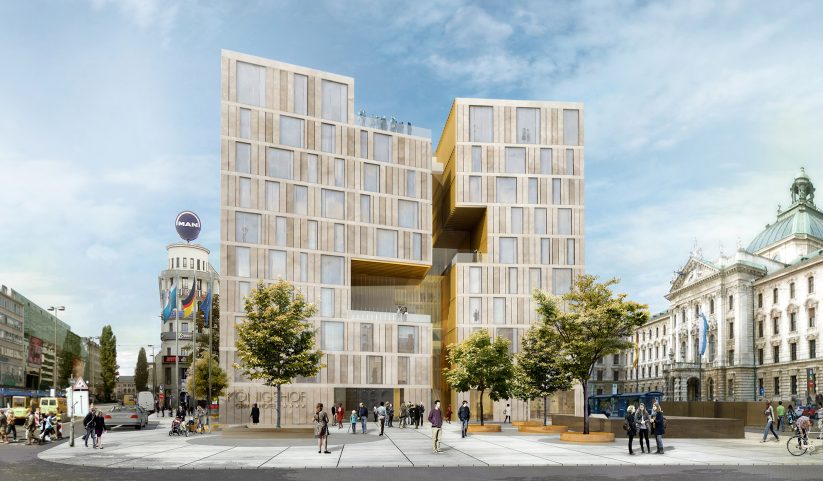 GSK Stockmann advised the listed MHP Hotel AG on the planned operation of a hotel in the ultra luxury hotel segment at Karlsplatz in Munich. Our advice focused in particular on the hotel lease agreement with the Inselkammer family as well as the franchise agreement with Marriott, the owner of the “JW Marriott” brand under which MHP will operate the hotel.

MHP will operate the luxury hotel, which is currently under construction at Karlsplatz (“Stachus”) in the centre of Munich under the luxury brand JW Marriott. This is based on a long-term lease agreement with the Munich entrepreneurs Hans and Nicole Inselkammer as well as INKA Karlsplatz GmbH & Co. KG, which acquired the hotel property in 2021 from the Munich-based hotel company Geisel Privathotels.

The spectacular new building on the site of the former Fürstenhof will have 108 rooms and suites as well as a rooftop restaurant and bar with an impressive view over Munich. The building is scheduled for completion at the end of 2023. A long-term franchise agreement has been signed between MHP and Marriott International to regulate the use of Marriott’s luxury brand “JW Marriott”, the reservation systems as well as the sales and marketing capacities.

GSK Stockmann’s team led by Munich-based Partner Stefan J. Schlapka provided comprehensive advice to MHP on the negotiation and conclusion of the hotel lease agreement with the Inselkammer family and on the franchise agreement with Marriott for use of the “JW Marriott” brand. 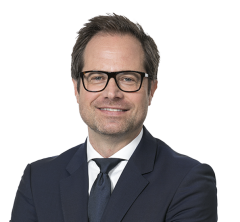