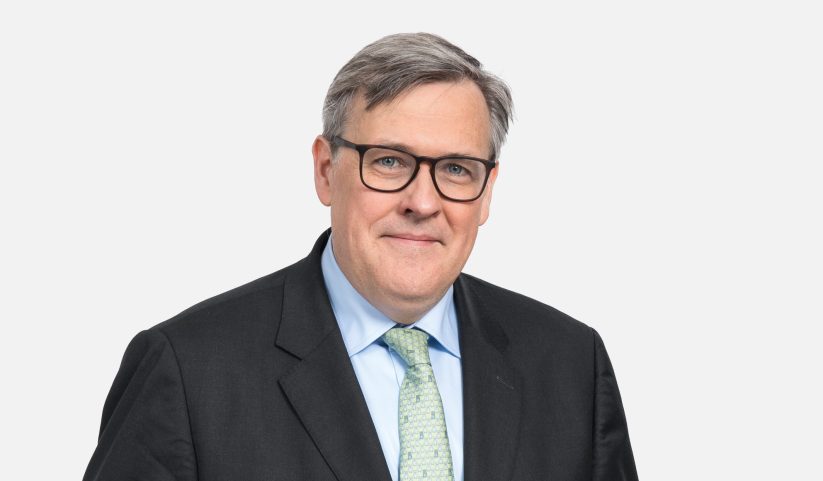 GSK Stockmann advises coparion on the sale of its stake in start-up gridX to E.ON

GSK Stockmann has advised the venture capital fund coparion GmbH & Co KG on the sale of its stake in gridX GmbH from Munich. Buyer of the majority in gridX from various investors is the energy group E.ON.

Currently, gridX employs 70 people and has developed a software system which allows to manage electricity grids smartly. In this system, e-cars can be charged in car parks as quickly as possible, but without overloading the local power grid. Such a system was already installed at the corporate headquarters of E.ON S.E. in Essen: energy is flexibly and digitally managed, divided between the charging points and taken into account in the building’s load management. Should consumption in the building drop, more e-cars can be charged simultaneously or at a higher charging power.

GSK Stockmann and a team led by Markus Söhnchen advised coparion on legal issues related to VC and M&A, both in connection with the original VC investment and now with the sale to E.ON. 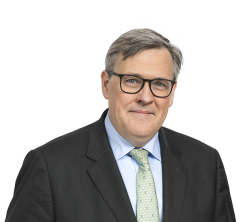