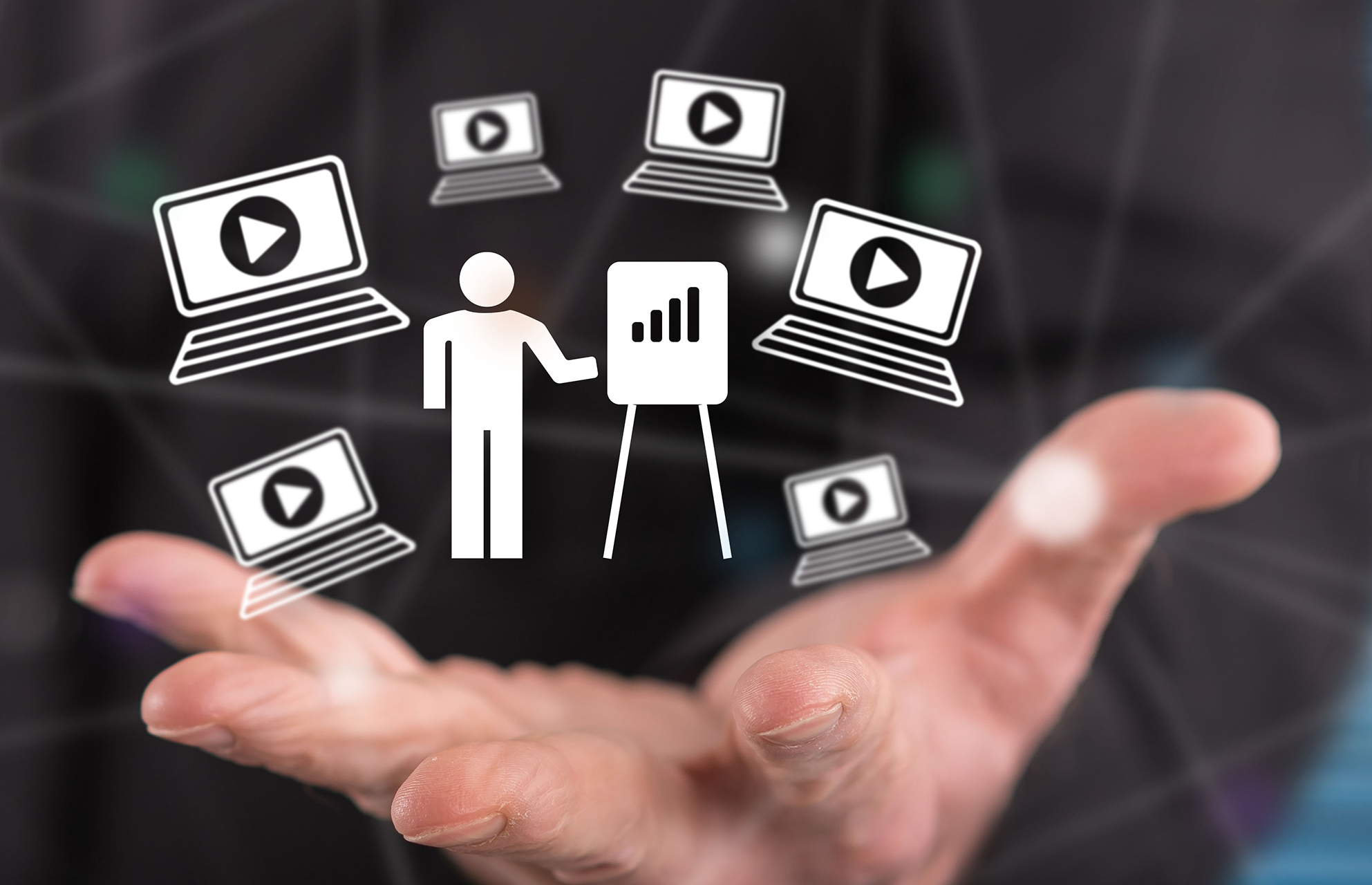 In settlement negotiations and mediations, matters can move quickly and there is a risk that concessions are made without a good understanding of the objective justifications for the negotiating positions taken by the parties. Richard Butler will describe techniques designed to supply objective justifications for settlement ranges and tools for protecting a party from taking objectively unjustifiable steps in negotiation.

The AIJA Academy is the new series of skills and law practice area related lectures, workshops, and keynotes offered by @AIJA. Take part in engaging sessions and discussions from 13 April to 24 June. 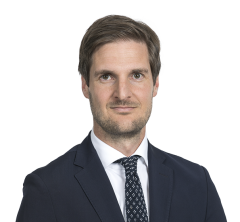 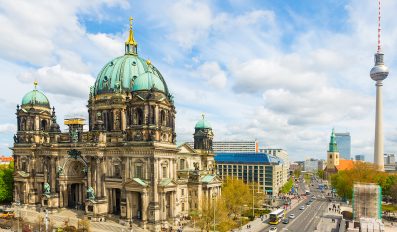