A game changer in the making: the pending German Corporate Sanctions Law 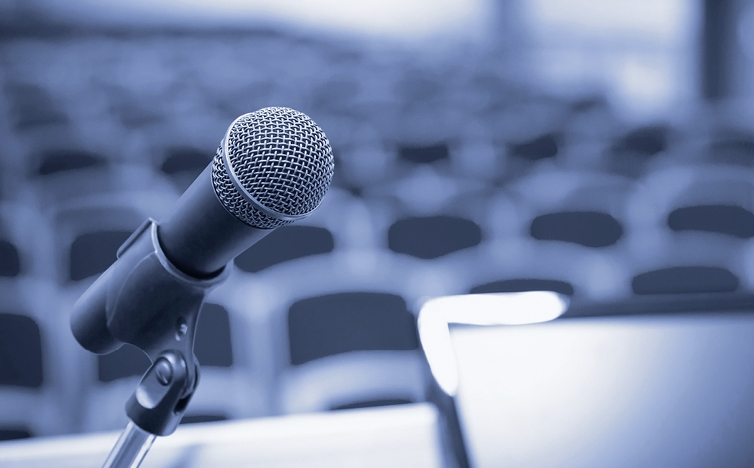 A webinar presented by the IBA Anti-Corruption Committee

While the long overdue new German Corporate Sanctions Law might not become the next United States Foreign Corrupt Practices Act or United Kingdom Bribery Act, this legislative initiative will significantly change the compliance landscape for German companies, as well as international corporations with business interests in or with the country.

On 22 April 2020, the German Federal Ministry of Justice presented a new draft bill to strengthen integrity in business. The final draft bill of the new Associations Sanctions Act (Verbandssanktionengesetz) was sent into the alignment stage with the federal states, as well as public associations and interest groups, until 12 June 2020. The Federal Government turned the draft bill with very minor changes on 16 June 2020 into the present government bill and on 18 September 2020 the Federal Assembly (Bundesrat) passed this initiative – however under fierce criticism and requiring significant changes in the next and last stage of legislation, i.e. the Federal Parliament (Bundestag).

Despite – or rather because of – the current pandemic, the introduction of the Associations Sanctions Act is likely going to be seen through. This new legal framework will definitively produce a genuine game changer for Europe´s largest economy and exporting nation. With these auspices it is high time for all companies doing business in or with Germany to prepare for new legal requirements and incentives.

Eric Mayer, Local Partner at GSK Munich will moderate the webinar.
Participation in the event is free of charge and IBA membership is not a prerequisite.

Further information and the possibility to register can be found here: https://www.ibanet.org/A-game-changer-in-the-making.aspx 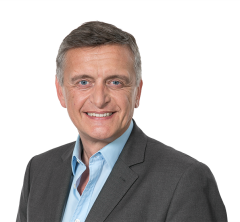 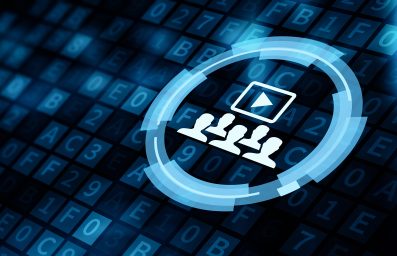 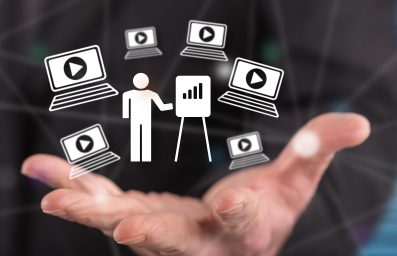