The sanctions imposed by the EU against Russia now also prohibit the awarding of public contracts to companies with links to Russia as well as the continued execution of existing contracts with such companies. We provide a summary of the far-reaching consequences resulting from the ban in our GSK Update.

Under the EU Regulation adopted as part of the sanctions against Russia, the following prohibitions apply to public contracting authorities:

Find out in our GSK Update what the practical implications of these prohibitions are for award procedures that are still ongoing as well as for contracts that have already been concluded. We also inform you about any obligations that may result from the ban for contracting authorities and bidders. 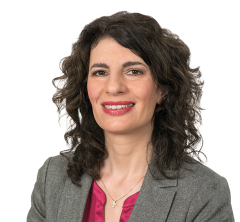 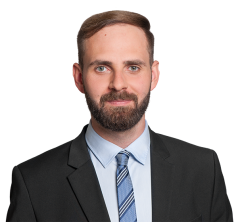