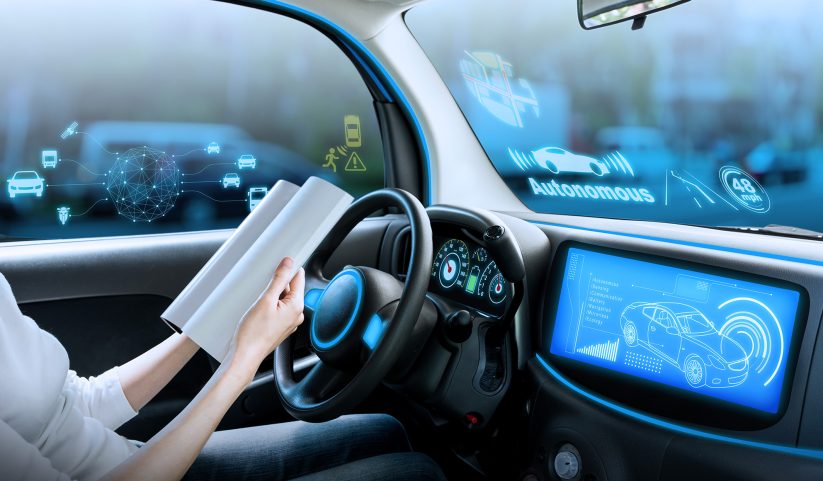 Germany intends to become the number 1 worldwide in autonomous driving

Autonomous driving tasks that already appear to be technically feasible are not governed by legislation so far. Up to now, there has been no legal framework, in terms of road traffic and registration law, governing autonomous cars at an international or national level. This is to change. Germany intends to make driverless vehicles a reality on public roads with the Federal Government adopting the draft bill won 10 February 2020.

In our GSK Update issue, we have summarised the draft bill on autonomous driving and would like to present to you the current state of debate. 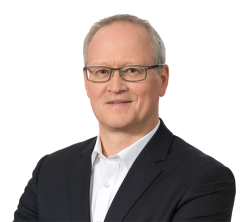 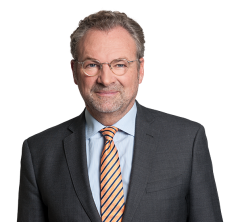 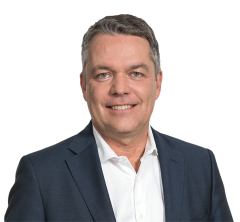