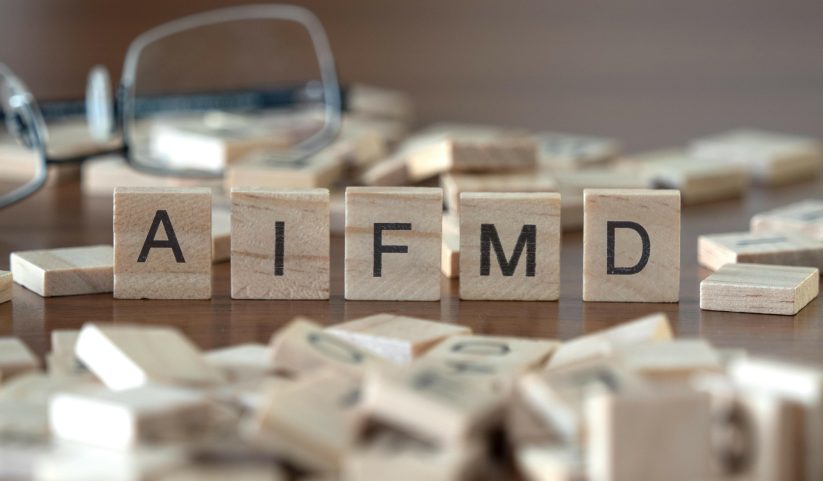 Discussions on the proposals for the upcoming amendments to Directives 2011/61/EU (AIFMD) and 2009/65/EC (UCITS) in relation to outsourcing arrangements, liquidity risk management, regulatory reporting, the provision of custody and depositary services and loan origination by alternative investment funds (“AIFMD review”) have already reached an advanced stage. The last few weeks saw the publication of the first draft report by the rapporteur in the EU Parliament’s Committee on Economic and Monetary Affairs (ECON), followed on 21 June 2022 by a compromise text on the proposal from the EU Council of Ministers.

Read more about the current developments in our GSK Update, which explains in detail the changes to the German Investment Code that can be expected in Q1 2025. 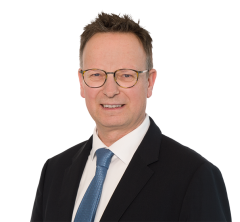 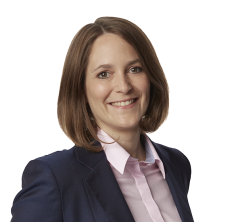